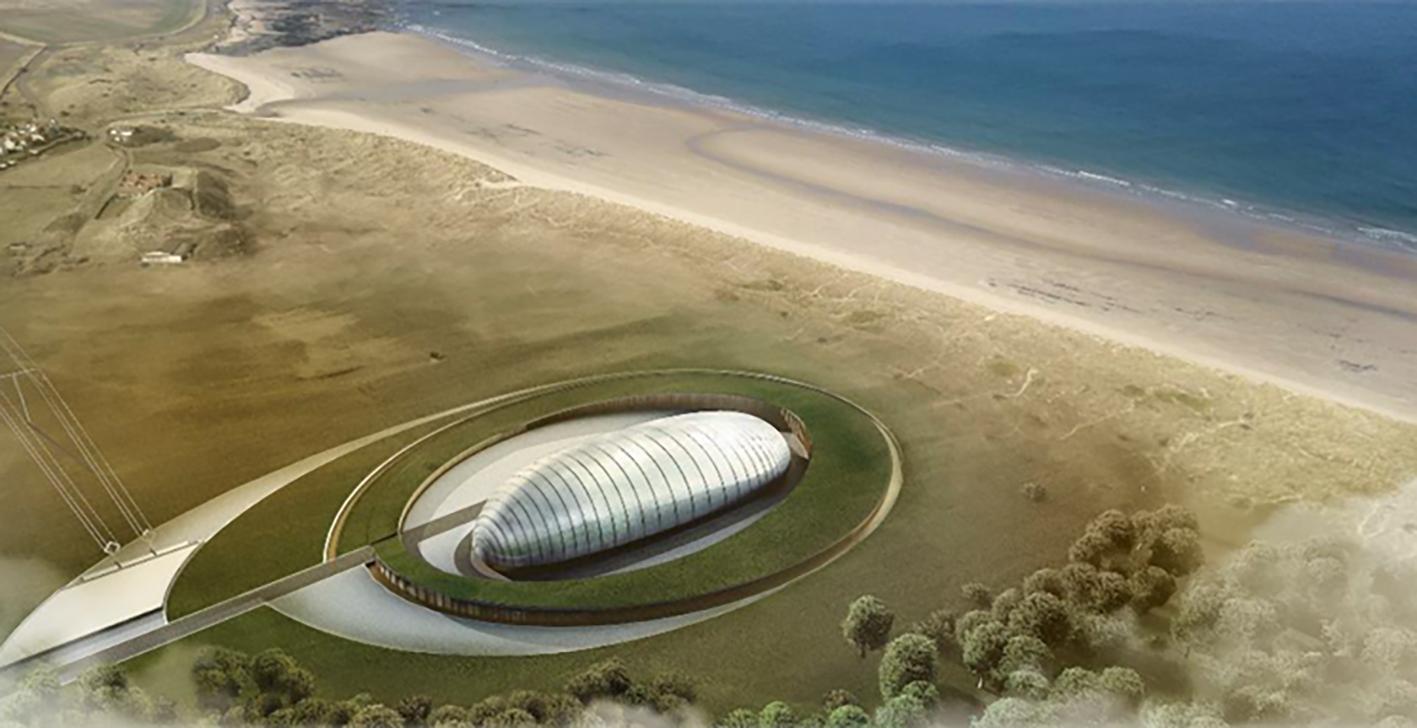 Rolls-Royce plans to install and operate factory-built mini nuclear power stations in the UK by 2029 which could create 40,000 new jobs.

Paul Stein, chief technology officer for Rolls-Royce, told the BBC Radio 4’s Today Programme the British engineering firm has a target of 2029 for commissioning small modular reactors (SMRs) in the UK. The ambition is part of the country's aim to achieve net zero by 2050, initially using former nuclear power sites in Cumbria and Wales.

In an interview last month with business journalist Katie Prescott for BBC Radio 4’s Today Programme, Stein said: "Our plan is to get energy on the grid in 2029. The obvious sites to put them are what we call brownfield sites; sites where we're running elderly or decommissioned nuclear power stations. There are two sites in Wales and one in the north west of England. Eventually in the UK we’ll be rolling out 10 to 15. We're also looking to a significant export market. In fact the current estimate for the export market for SMRs is £250 billion [US$328 billion], so this could be a huge industry."

In November last year, UK Research and Innovation (UKRI) announced it was providing initial match funding to the consortium, which Stein said has already received letters of intent from foreign governments and private equity firms. UKRI said that an initial £36 million joint public and private investment, with £18 million of the investment from the Industrial Strategy Challenge Fund, will enable the consortium to further develop their design.

"The UK government has indicated that it will put in some - less than half - of the money, and the consortium members themselves are so convinced that this is a solid business case that we’re putting our own money into it," he said. "And private equity, which doesn't tend to invest in things on a whim, is also now approaching us and we already have letters of intent. “

Design, development and production of a UK SMR fleet has the potential to create up to 40,000 additional jobs which would be located largely outside of the South East around the sites of the new nuclear plants. It is anticipated the jobs would be split 60:40 between direct employment in the SMR Supply Chain and indirect employment in supporting areas

Stein commented “This is an awful lot of jobs for the UK. We've calculated 40,000 jobs for the UK, given the home market and the exports, spread around all of the United Kingdom, repurposing some industrial areas and reviving parts of our nuclear industry."

SMRs are far cheaper and faster to build than large nuclear power plants as they're built off-site and then assembled at the locations. They are about 1.5 acres in size - sitting in a 10 acre space. That is a 16th of the size of a major power station such as Hinkley Point.

Each SMR would operate for 60 years and would provide 440 MW of electricity, according to Rolls-Royce, which is enough to power Cardiff, Swansea and Newport combined.