The government plans to reduce the UK's reliance on oil and gas by building as many as eight new nuclear reactors, including two at Sizewell in Suffolk, with thousands of jobs created.

Rolls-Royce plans to install and operate factory-built mini nuclear power stations in the UK by 2029 which could create 40,000 new jobs.

EDF Energy announced last week the Hinkley Point C project is making good progress and is on track to meet its next major milestone while creating more than 25,000 job opportunities. 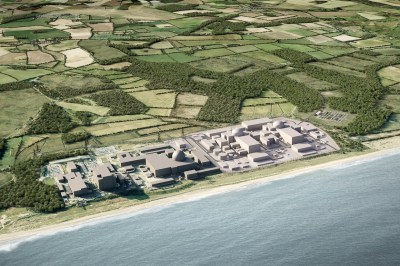 EDF Energy has claimed it could construct a new nuclear power station in Suffolk for around £5bn less than Hinkley Point C while generating a significant boost for the local economy with the creation of 25,000 jobs. 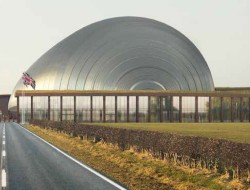 Rolls-Royce, the largest employer of nuclear engineers and scientists in the country, believes the UK will waste a great opportunity to become a leader in next-generation nuclear power unless progress is made with a government competition to build mini reactors. 40,000 new jobs could be created during the new build phase. 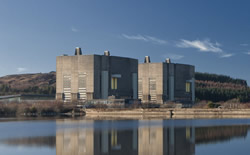 It has been claimed that installation of a new reactor in North Wales could lead to 600 new jobs being created. Trawsfynydd in Gwynedd, where the existing nuclear plant is being decommissioned by Magnox on behalf of the NDA, has been hailed as an ‘ideal site’ for small modular reactors (SMRs)..

A consultation has begun on Hitachi-GE’s UK Advanced Boiling Water Reactor (UK ABWR) design proposed for a new nuclear power plant at Wylfa Newydd. Horizon Nuclear Power, the company behind the proposals, estimate up to 850 permanent jobs will be created once the power station becomes operational. During construction a workforce of around 4,000 is anticipated, with between 8,000 and 10,000 workers during peak periods.

Rolls Royce believes tens of thousands of “highly skilled, long-term jobs” could be created by the development of a new generation of mini-nuclear reactors. 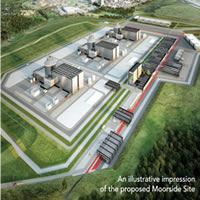 Nugen, a UK nuclear joint venture between Toshiba and ENGIE, are currently working on plans to build Europe's largest new nuclear power station in West Cumbria which is expected to create between 14,000 and 21,000 jobs. 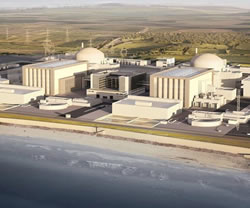 Yesterday's announcement that Britain's first new nuclear plant in a generation is to be built at Hinkley Point C in Somerset in expected to result in the creation of as many as 25.000 jobs.